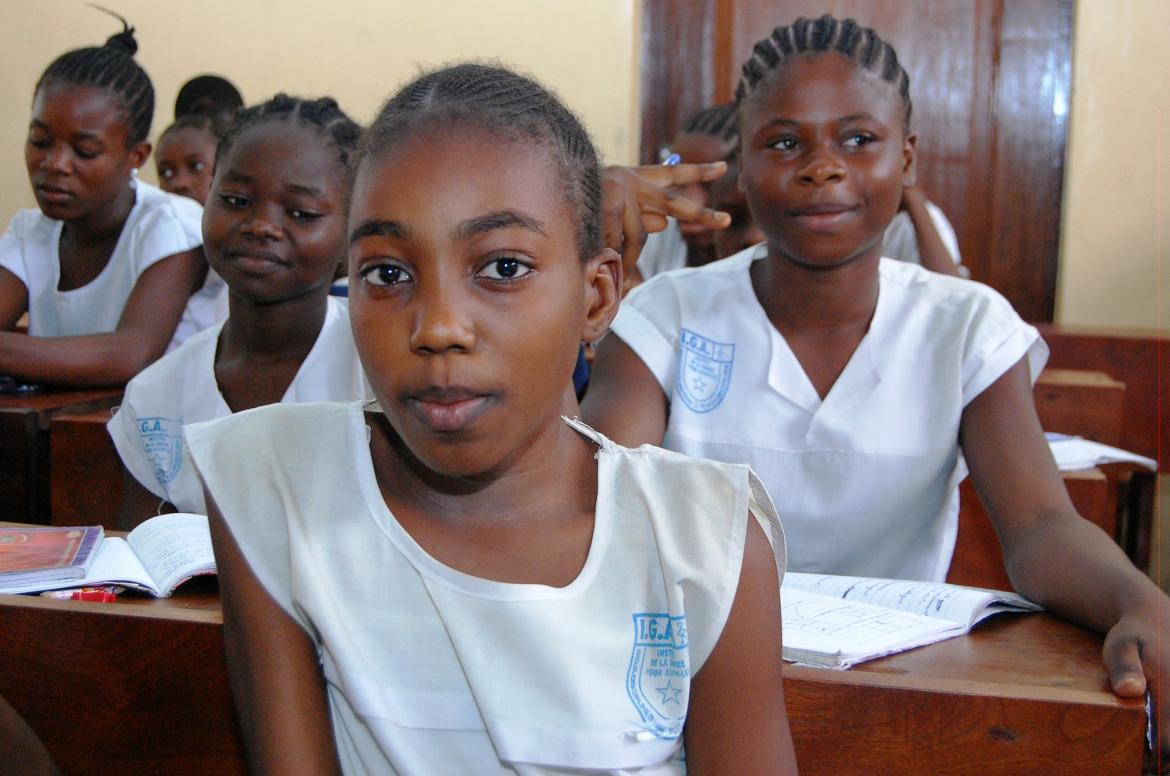 The Nihka Technology Group as part of its ethos to inspire positive social impact is aligned with the Sustainable Development Goals. SDG 5 on Gender Equality is part of the company’s major focus on bridging the digital divide for girls and women.

Nihka recently partnered with NGO. PAICTA, to run a youth-focused digital discussion on 4IR in South Africa. Two of the panelists were 12-year Lesandre Slabbert and 13-year-old Keshaan Abrahams who are young girls involved in a robotics youth programme being run in the Westbury area in Johannesburg, South Africa.

The webinar was instrumental in highlighting the need for young girls to be involved with and leading problem solving projects with a digital focus.

The origins of International Day of the Girl Child

On December 19, 2011, United Nations General Assembly adopted Resolution 66/170. October 11 was declared as the International Day of the Girl Child, to recognize girls’ rights and the unique challenges girls face globally.

Some of the challenges that girls and women face run through every facet of society.

While this situation seems grim, the movement to bring women to the forefront for leadership keeps momentum and is shifting the landscape with positive results.

UN Women Australia has taken to TikTok to bring mainstream awareness to International Day of the Girl Child. While the moves at first glance seem like a normal dance routine, it is a choreography of basic self-defense moves for women.

The dance, choreographed first by Karla Mura, follows the international theme for women and girls, ‘My Voice, Our Equal Future’.

The Generation Equality Forum leading this theme is committed to bridging the digital divide for women and girls to ‘achieve meaningful and sustainable change for a digital revolution by, with and for all.’