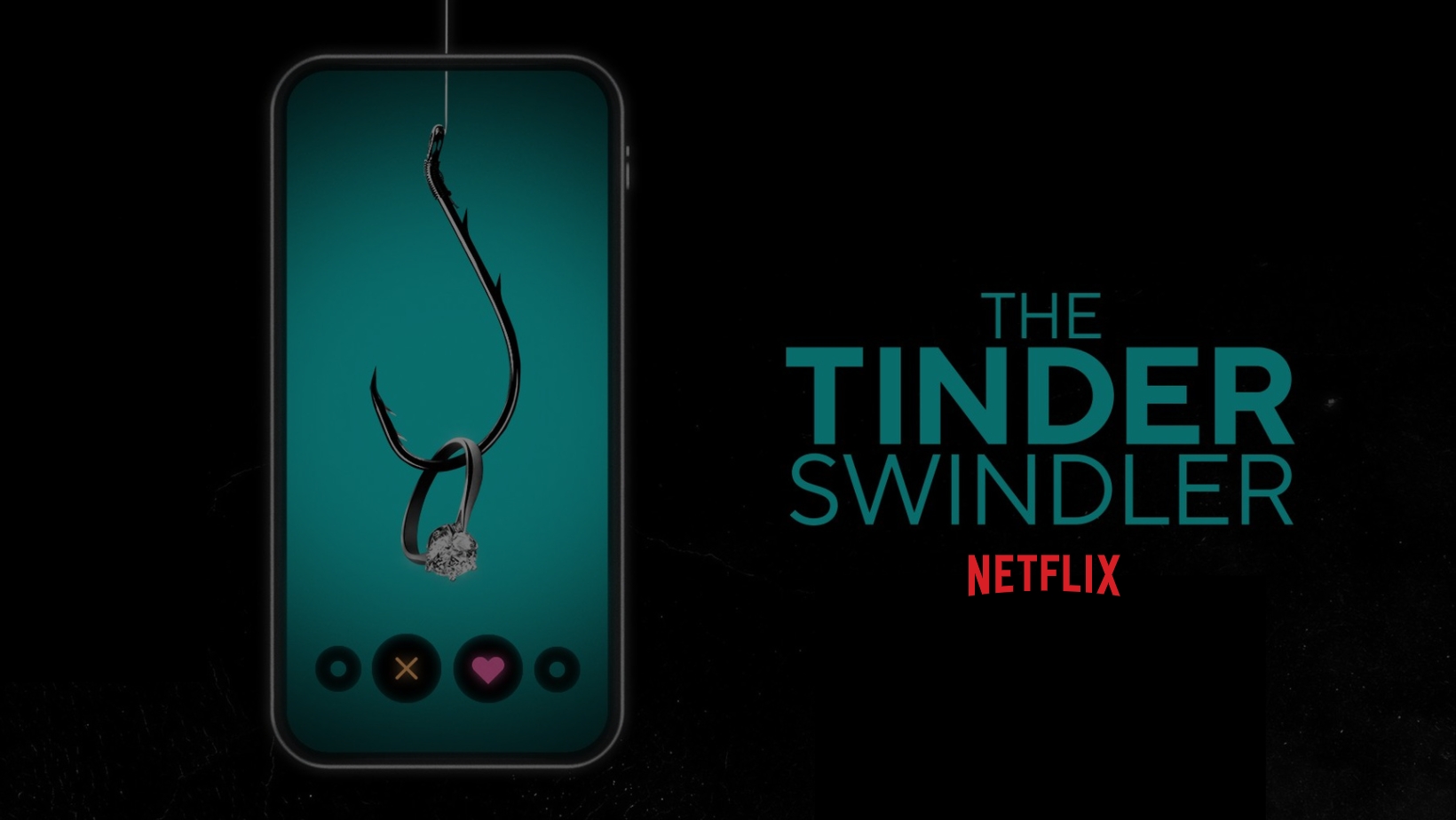 How not to be swindled this month of love?

Social engineering was a term popularised in the 90s by now-famous computer hacker, Kevin Mitnick. While concepts encapsulated by the term have been around since long before the 1990s, today, it refers to the psychological and emotional manipulation employed by a criminal in order to obtain private or sensitive data. A social engineer almost always exploits human weaknesses to gain trust and develop a sturdy relationship with the victim.

What instantly comes to mind, of course, is the notorious ‘Tinder Swindler’, Shimon Hayut, also known as Simon Leviev, who was recently exposed in a Netflix documentary as a scam artist, employed social engineering to form romantic relationships with several women before defrauding them out of a great deal of money. By posting pictures on yachts, private jets, and in designer clothes, Hayut preyed on women looking for love, putting them in debt for life. The type of social engineering he employed has been aptly named ‘romance fraud ‘.

While social engineering techniques have been around for decades, Hayut’s recent exposure has shone a light on the dangers of social engineering and has reminded us to be hyper-alert to these scams. Coming out of 2 years of lockdowns, where meeting potential suiters has proven to be more challenging than ever, people looking for love become susceptible to this type of scam.

Here are some common forms of social engineering to watch out for: 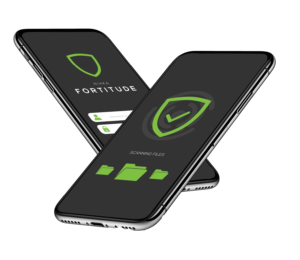 Brought to you by the Nihka Technology Group, Fortitude is an Artificial Intelligence security engine that self learns your IT systems without human intervention working 24/7.

Our AI solution understands your environment, find weaknesses, replicates and makes recommendations to fix. Integrating security into your DevOps before production means that vulnerabilities are validated during test and development to ensure production systems are secure during development.

Fortitude is POPIA compliant and aligns with the Cyber Crimes Act of South Africa.

The Nihka technology Group is a South African technology company based in Johannesburg, South Africa. The Group is focused on bringing the digital future to both the private and public sectors, locally and globally by delivering innovative, integrated technologies, and intelligent solutions. Nihka offers end-to-end multi-dimensional consulting with an emphasis on integrating the human potential. Bringing EQ into AI.

Cover image by Netflix via watch The Tinder Swindler 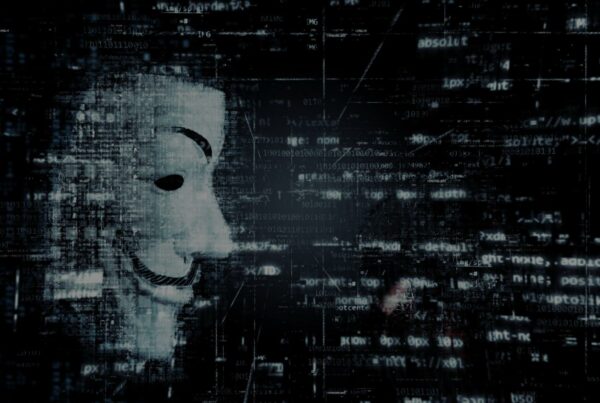 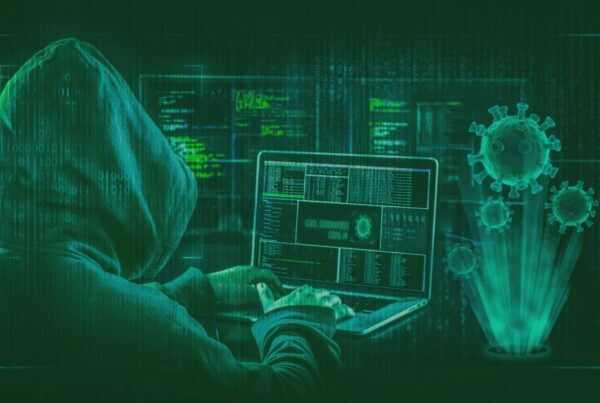